Fun, Friends and Off Road Racing Action is what we're all about .

We have quite a variety of off road racing classes to suit just about any budget or skill level so if you've ever wanted to get behind the wheel and on the track check out our classes and see what suits you . After the racings done relax and do some bench racing with the other racers, off road racers are well known to be some of the friendliest people out there ! It's not unusual to see 3 or 4 teams wrenching hard to get a drivers rig back on the track !

This is a budget orientated buggy class based on stock or near to it vw bug suspension and engines . The cost is quite a bit lower than our premier buggy classes but they're still fun, quite challenging as all the limitations make them a real drivers class. 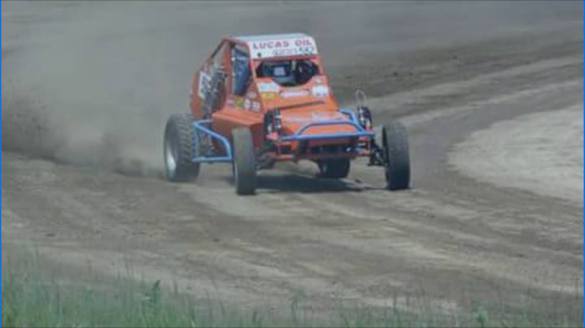 One step up from lite buggy with some suspension mods, multiple shocks , drivetrain mods and limited engine mods these buggies have the suspension and engines to make them a fair bit faster but still are limited enough that the class is really even making it another drivers class . 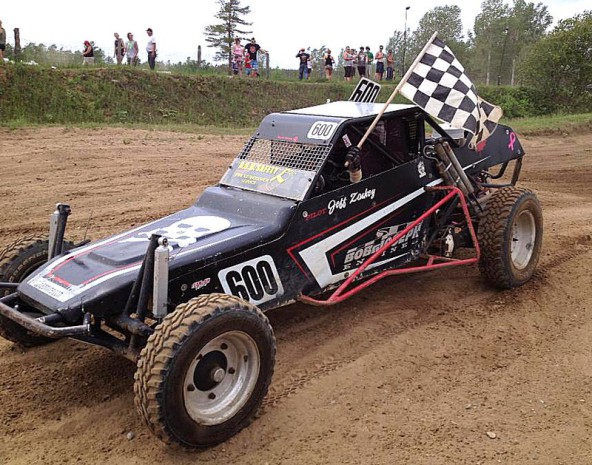 This is our 2 wheel drive , 4cyl truck class. they're open to a few mods that make them both faster and more durable. They're another class that is pretty even because of their limits and have some of the best racing as a result.

This is the premier buggy class ! High horsepower and open suspension makes these cars FAST !! You'll see a lot of creativity in how each driver tries to get the winning combination on the track with different engine combinations, suspension designs, wheel bases ect. 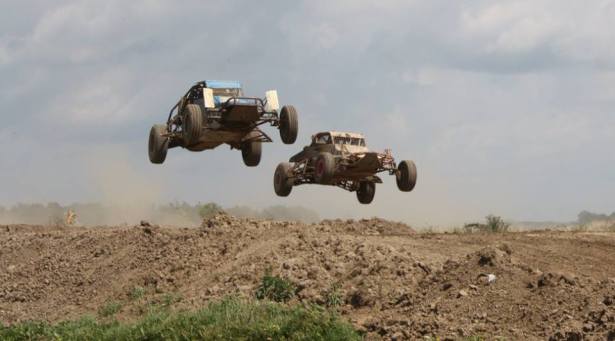 These are the ground shaking, v8 open suspension trucks ! Lot's of mods, lot's of suspension and lots of engine make these trucks a favourite to watch powering around the tracks ! They're open to 4 wheel drive or 2 wheel dr 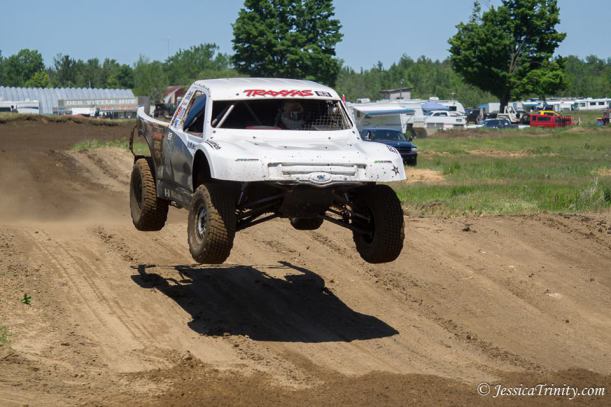 A relatively new class to the oora these guys promis to be a growing class with very few mods needed to race them right off the dealers show room ! If you want to get in a race vehicle but don't want the hassle of building one or don't know a lot about mechanics this is the class for you !  They perform really well being a pretty fast class with suspensions designed right from the factory to take the abuse ! 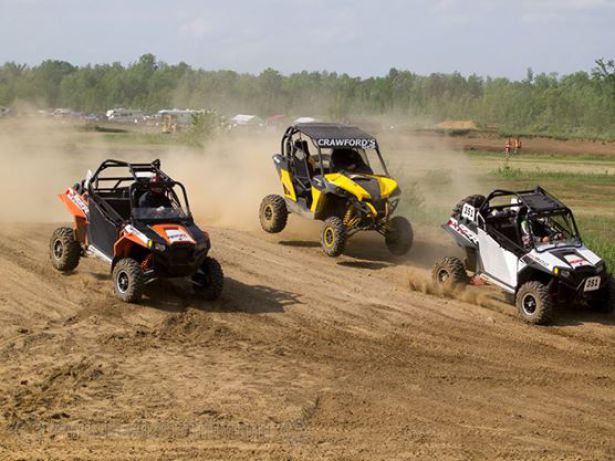 Another relatively new class that promises to be taking off ! These trucks have huge suspension, big tires and big engines. Originally designed to crawl over and around huge rocks and obstacles they have evolved to the point where they can now do that but also at speed! 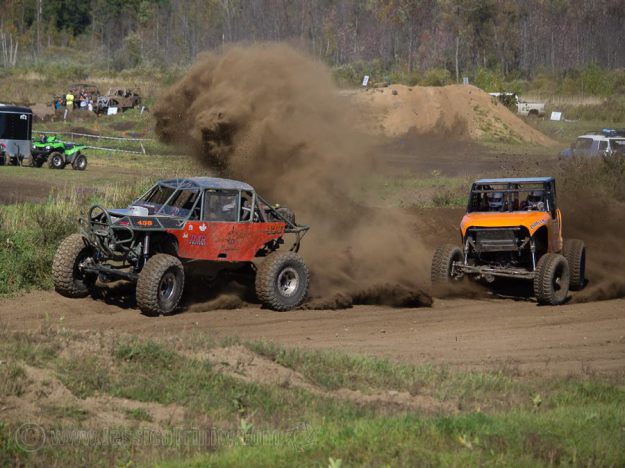 If you want simple and cheap this is the class for you ! Designed totally around keeping it on a budget the class is basically a stock vehicle with 1 roll bar hoop over the driver and a door bar . They can be any size or make just may be split up in weight classes. At times these guys are the crowd favourites! 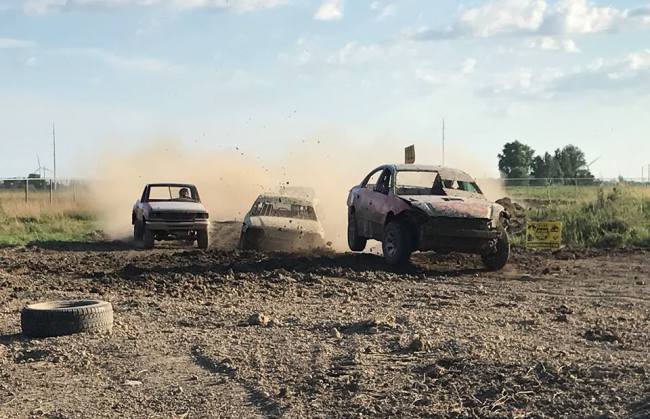 These are vehicles that are either driven to the track , don't meet safety requirements to run wheel to wheel or the drivers just don't want to scratch them to bad . Rally cars down to scrap cars can race against the clock to see who's the fastest or craziest driver out there on a real off road race track ! 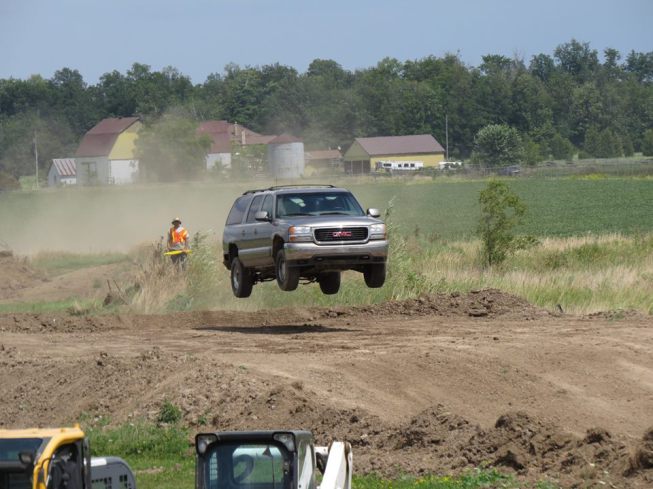